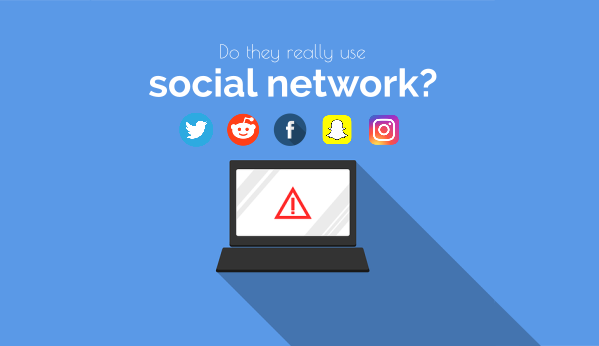 Do they really use social networks?

A consideration taking clues from the tragic events that recently took place in Sri Lanka, where social networks, following the attacks, were blocked.

We don’t want to discuss or criticise the decisions of the local authorities, but we noticed that very often is forced the idea that terrorists use the social networks to plan their criminal activities.

There are many applications available online that can be easily installed on private servers and that fulfil the most diverse needs, including those related to chat, audio and video group calls in encrypted mode, thus ensuring high levels of privacy and anonymity that can’t be reached in any social network. Open source services like Riot (Matrix), Jitsi or those based on the TOX protocol, XMPP, just to mention the most famous alternatives and whose applications are also available for smart phone.

Riot, for example, has been chosen by French Governments for internal communications of their offices, meanwhile the German Federal Government preferred NextCloud, a cloud-based productivity platform. Among the collaborative capabilities of NextCloud there are services for encrypted communications via chat, audio and video that users registered on the platform can extend it to outsiders or unregistered.

What do you think about this tendency from the governments and press to paint out social networks as the favourites by the terroristic groups, when the alternatives would be significantly more secure?